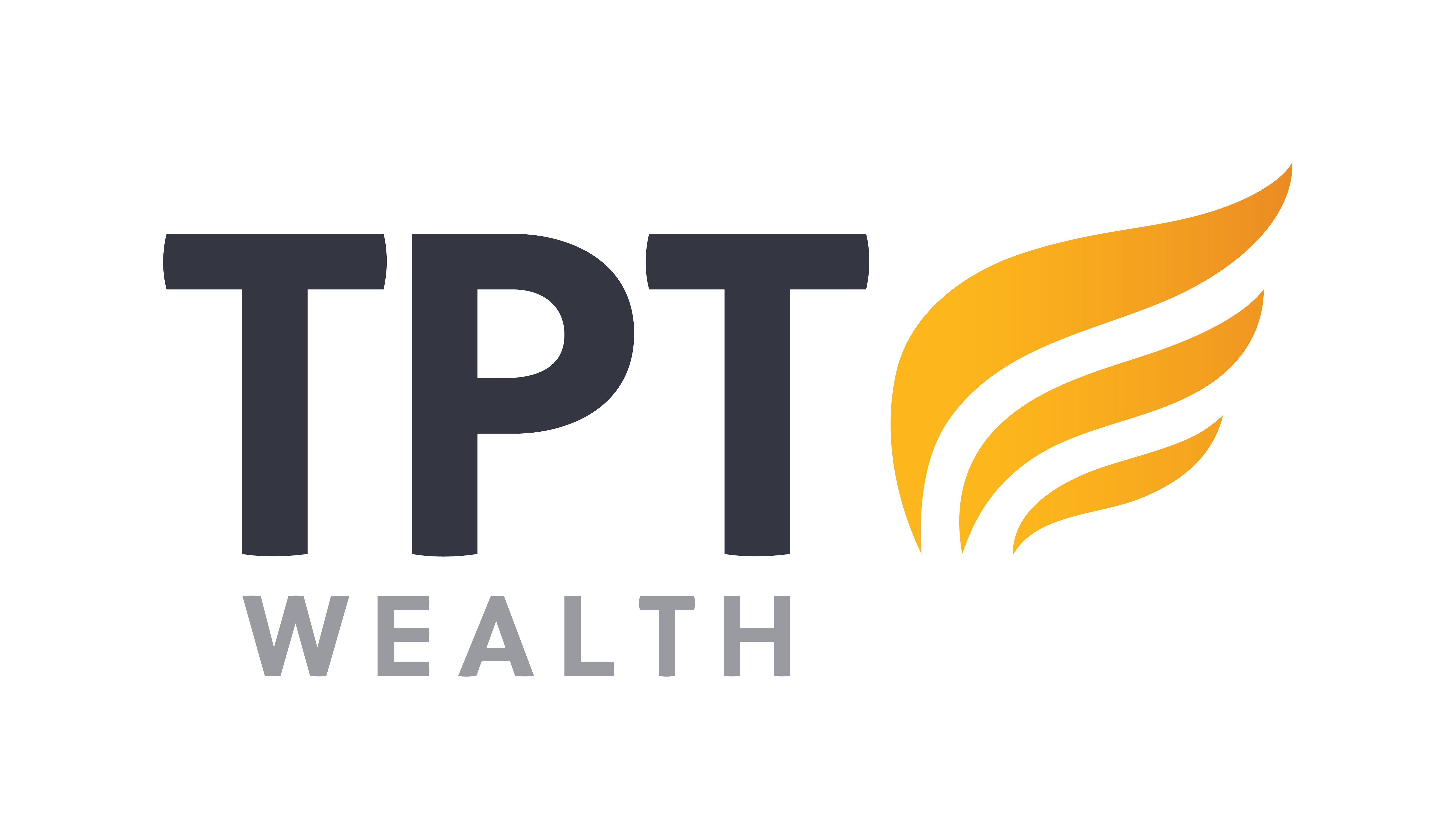 Woman putting coin in the jar with plant.

Monthly labour force data from the Australian Bureau of Statistics shows the unemployment rate has fallen from 4.9% in June to 4.6% in July. At first glance this seems like a good outcome for JobSeekers.

But looking closer, we don’t see these figures providing a true reflection of the underlying employment conditions.

With NSW and other states in lockdown, Government assistance is now a factor in the way labour force data is categorised.

For example, under the Government’s current COVID19 Disaster Payment program, if an employee hasn’t received pay from their employer and hasn’t worked for a period longer than 4 weeks (excluding holidays and illness), they’ll be categorised as not employed.

Depending on their responses to questions, they’ll then be further classified as either unemployed or not in the labour force at all. To be categorised as unemployed, the person must be not working, must be looking for work and must be available to start.

This is different to JobKeeper, where the recipients received payments from their employer instead of directly from the Government, and were still classified as employed.

Revisiting the 0.3% decrease in the unemployment rate in July, the data shows that 37,700 of the 39,900 people who are no longer categorised as unemployed actually left the labour force, rather than finding employment. As a result, the participation rate fell 0.2% to 66%.

It’s also important to note this data reflects the period before lockdowns became more widespread, so we anticipate an increase in unemployment in coming months. We also anticipate unemployment will increase when borders reopen, with offshore visa holders again able to come to Australia and find work.

Here’s what else the labour force data tells us:

The number of employed people remains 1.2% higher than it was before the pandemic struck in March 2020, with the unemployment rate 0.7% lower in July 2021 than March 2020.

Compared with June, the July underemployment rate increased from 7.9% to 8.3%. This data shows employed people prepared to work additional hours but currently unable to find this work. Seasonally adjusted hours worked in all jobs decreased by 0.2% from June. We continue to monitor this as a guide to activity within the economy. 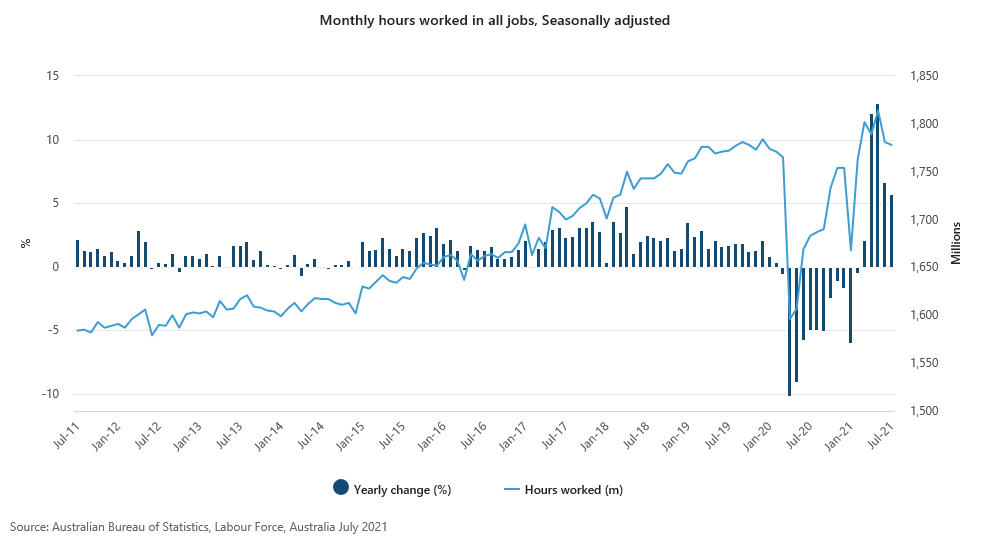 We’ve also got some new data on wages with the release of the Wage Price Index, showing an increase of 0.4% in the June quarter and 1.7% for the year. This was well below economist forecasts and down from the 0.6% increase seen in the last two quarters.

This shows employers aren’t prepared to increase wages to attract staff, despite reported labour shortages in some industries.

With the unemployment rate declining and sitting below pre-pandemic levels, the June quarter Wage Price Index printed one of the lowest rates of growth recorded for the series.

In the short term, we feel the current conditions are unlikely to generate the 3% year on year wage inflation the Reserve Bank of Australia are looking for to increase actual inflation to within the 2% to 3% target range on a sustainable basis. 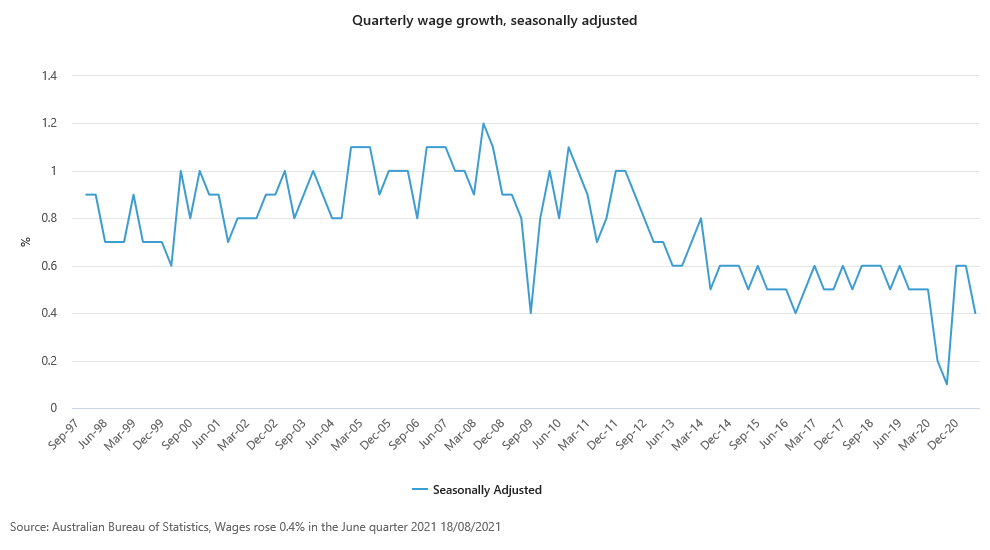 Fixed Income markets are currently pricing in the first 25 basis point cash rate target increase for December 2022, with the terminal cash rate peaking at 1.25% in June 2025.